A Decade of Collaboration 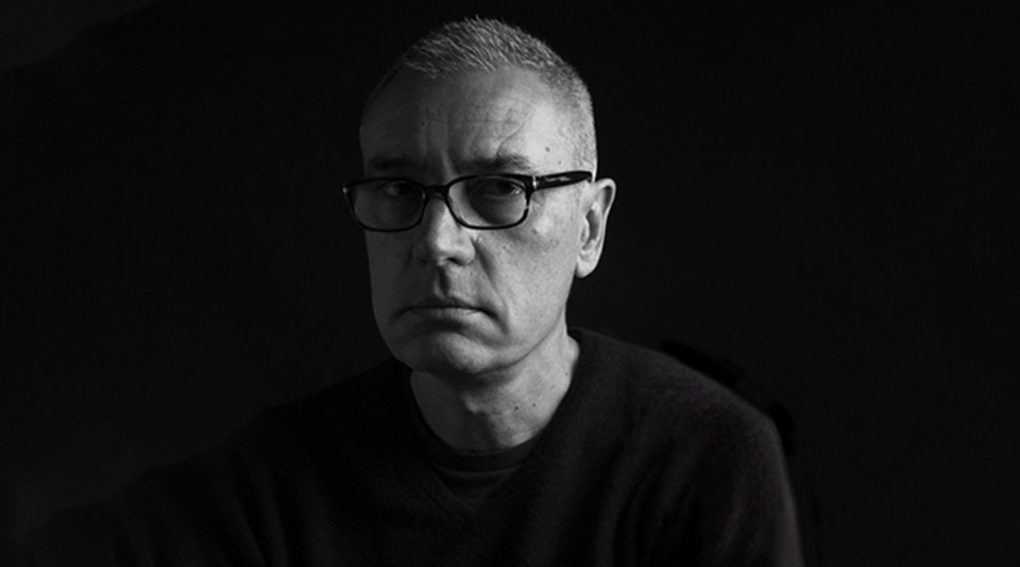 “A wise person once said, ‘A desk is a dangerous place from which to view the world’, and I think that’s absolutely true. We need to be in touch with the most advanced thinking that surprises us and ultimately moves the world forward.”

At a time when marketers would be forgiven for mistaking those 30 seconds before their Zoom meeting starts for the only space for critical thinking, Jose Miguel Sokoloff, Global President, MullenLowe Group Creative Council, is eloquently explaining the benefits of taking a fresh perspective. A perspective provided by the fresh generation of creative talent surfaced by the annual MullenLowe NOVA Awards, which this year celebrates a decade of elevating the next generation of creative talent.

Over the past 10 years, the MullenLowe NOVA Awards have created a platform to amplify emerging talent across the industry, as part of its partnership with Central Saint Martins. This year’s awards will see 1,300 graduating students compete for just six accolades. With judges from the worlds of journalism, advertising and architecture, the awards shine a light on the artistry and ingenuity of the entrants.

It’s a creative endeavour which infuses MullenLowe Group with the oxygen of a fresh creative perspective. As Sokoloff asks: “How are you meant to serve the people you’re meant to serve without being out there speaking to them, asking questions about them and finding out what blows them away? Not being aware of that kind of thinking will leave you behind, but it’s also a waste because those resources are there. If you’re not using them, your competition will, and that will kill you.”

A timely reminder that all too often the creative inspiration or learning we might deem we ‘don’t have time for’ is in fact the lifeblood of the creative industries. As MullenLowe Group’s decade-long commitment to the NOVA Awards underlines; learning and inspiration from the next generation of creative talent is a creative muscle which needs to be flexed for the long-term.

A decade of collaboration

Sokoloff explains that the partnership started as a way to collaborate, recognise and stimulate independent and interesting creativity in all fields. He notes the fact that Central Saint Martins’ students are some of the most creative people in the world – but by giving them another platform for recognition that allows them to enter life after school with yet another accolade behind them is always going to help.

He explains: “The programme began as a small-ish event at the college and now it’s one of the most established events in the Central Saint Martins calendar. It’s become an important award that people actually talk about and care about, that students respect, want and appreciate. The fact that we’ve been able to grow it into something that has that much gravitas within the student community is what makes the biggest difference.”

In the decade MullenLowe Group has been running the awards, the creative industry has changed dramatically in the outputs that it’s required to produce. As Sokoloff explains: “The digital landscape has changed everything – to state one of the most obvious changes in the world. Musical artists once had to put together a whole album before they put something out there. Now, they can just put out one or four songs at the time, and can distribute and market it themselves. Films can be created on an iPhone which was unheard of years ago. Barriers to entry have been demolished. The amount of content that is generated is something that we never could have dreamed about 10 years ago, we had no idea TikTok was coming our way.”

Yet while there has been a gigantic shift in output he believes that the principles of creativity have perhaps remained the same. He explains: “The work is still geared at, and created by, humans, but what we’re required to deliver and how we deliver it, is completely different.”

Making space for the next generation of talent

In the wake of the pandemic making space for the next generation of creative talent is increasingly vital. An extension of opportunities which Sokoloff believes should be happening by default. He explains: “If anything, the pandemic gave people a lot of time to work on their craft and hone their skills, but I think opening the doors to emerging talent is always going to move every industry forward – it’s not something that’s confined to one time or another, we’ll always benefit from bringing out these fresh ideas and perspectives on the world.”

As we tentatively emerge from the pandemic; the question of the scope and shape of post-pandemic creativity is top of the industry agenda.

Sokoloff believes that the industry is looking at actual tangible and sizable impact. He explains: “The best work that’s happening and being awarded has a real impact, either on driving change or making something better, and has the results to prove it.”

It’s a shift which is driving a new era of action. He explains: “We’ve reached the end of the era in academic social experiments, and the era of creating awareness, because we’re all aware of these issues. This is now a time where brands, companies, advertisers and NGOs are really expected to take the lead and really do something about the problems they’ve been denouncing. The times of scaremongering have passed – this is the time for action.”

Out of 1,300 graduating students, just six MullenLowe NOVA Awards will be given to those students whose work represents truly creative thinking and execution. Nominated work can be viewed at the Central Saint Martins Graduate Showcase in July and winners are announced at an online ceremony in August.

Notably, The Unstereotype Award rewards and celebrates work that is successfully championing smashing stereotypes, a trend that Sokoloff sees happening already; a natural instinct amongst the next generation of talent. Yet nonetheless he believes that unstereotyping is something we need to celebrate, even if it’s done naturally.

He explains: “It frees people up and gives them more space to be exactly who they want to be. Recognising that kind of creativity is an opportunity for us to make everybody feel more comfortable and equally at ease in the world, which is of course something we should embrace and celebrate.”

Yet, looking forward, his hope that this important award will become irrelevant, because the need to unstereotype doesn’t exist anymore. “When the time comes when stereotypes no longer exist, the award will have had a huge impact and have served its purpose,” he adds.

Celebrating the very best creative work from the next generation of talent is perhaps particularly poignant in the wake of the Coronavirus crisis, which brought with it unprecedented challenges and constraints. So what can we learn from this unique moment in history?

“The biggest learning is that the difficulties and limitations placed on humans usually yield the most powerful work,” explains Sokoloff. He continues: “When you have no constraints, the work is kind of boring, but when the problem is highly complicated and there are limits on the technology, materials or space available, the most interesting things come to the fore. You’re going to get a much more fascinating solution from an architect who’s reimagining a space with what’s available, than from someone who has taken a theoretical plot of land and designs whatever comes to their mind with unlimited resources. Having to think inside the box is a very powerful thing.”

Each year brings with it a fresh set of learnings and inspiration for the judges and a fresh set of reasons to think differently. As Sokoloff explains: “What flabbergasts me year upon year of viewing this student work, is their desire for doing things differently and effectively. The students who are asking the most interesting questions are the ones who come out with the most interesting answers. Questions of themselves, of their craft, of what they’re presenting, what they’re about – those are the ones who manage to move things forward and present very real solutions to very real problems we all face, which really blows me away.”

At a time when it is all too easy to believe we exist in a world of ever-decreasing certainties, the reminder that we need to question everything, each and every step of the way, is a welcome one.

This article was originally published on Creativebrief