Founder of the MullenLowe NOVA Awards 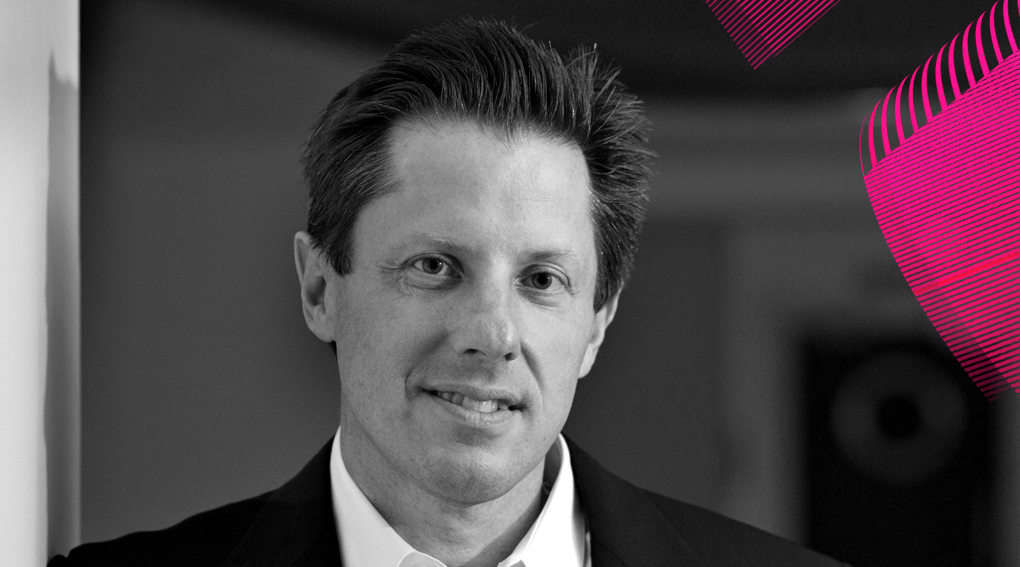 Tony Wright is a well-known advertising internationalist with a wealth of experience. Whilst at Lowe and Partners (a predecessor to MullenLowe Group), Tony established what it known today as the MullenLowe NOVA Awards for Fresh Creative Talent.

Prior to joining Lowe and Partners, he served as Chief Strategy and Planning Officer for Ogilvy & Mather. He was the lead planner on the Dove positioning that eventually led to the Real Beauty campaign.

Named by Campaign magazine as one of the five best account planners in the world and admitted to the Advertising Hall of Achievement by the American Advertising Federation, his unique talent for brand-building, strategic focus and client service has been recognized on both sides of the Atlantic.

Tony stepped down from the role of senior advisor at IPG at the end of 2020 and serves as a director on the board of Nino’s de Guatemala.

Meet the other judges 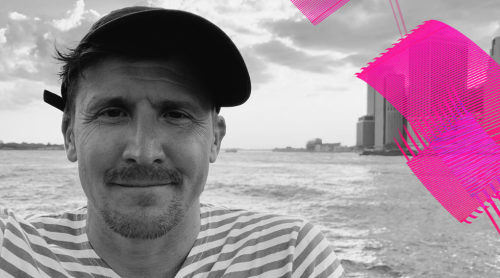 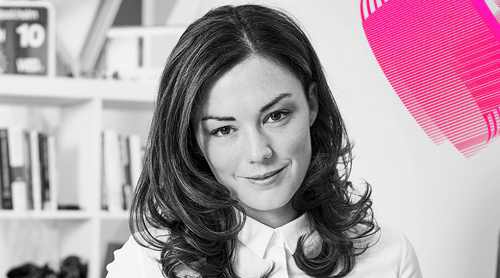 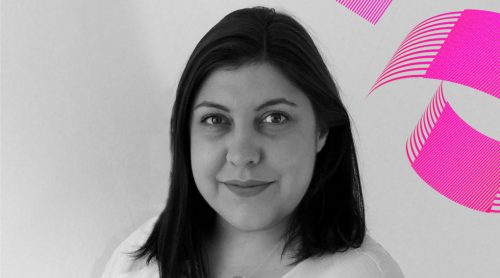 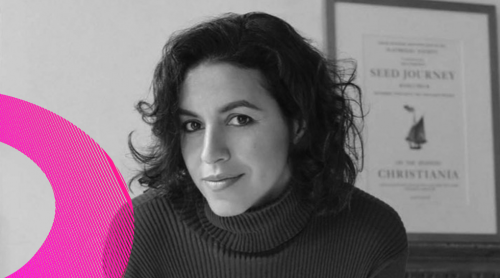 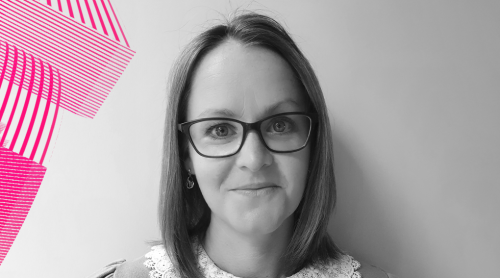 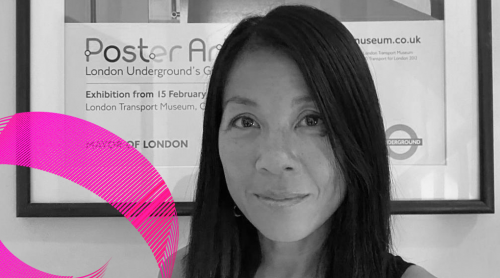 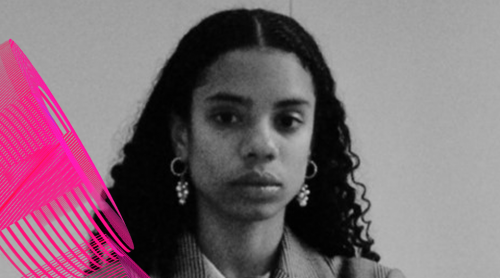 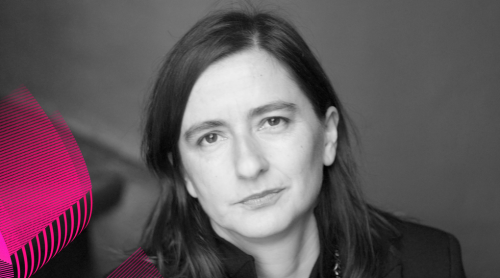 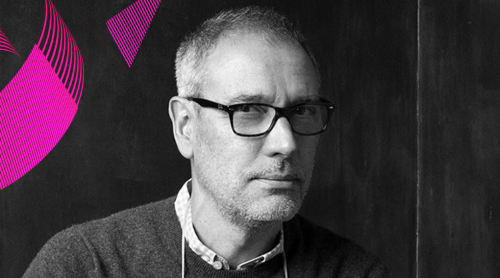