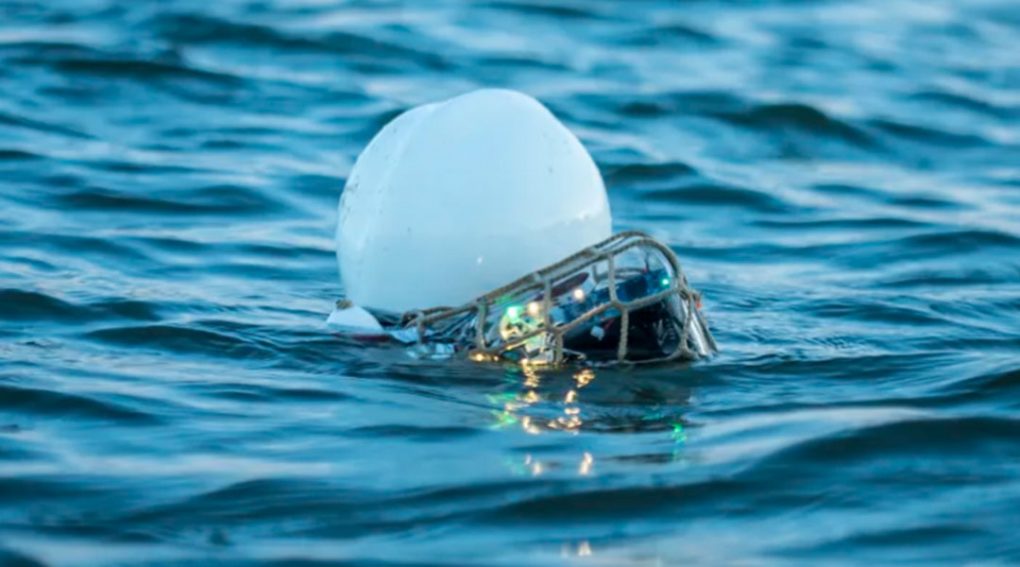 Interested in how automation has impacted communities around the UK, Maël Henaff, MA Material Futures, headed to Jaywick on the Essex coast. The town had been visited by UN representatives in 2018 investigating poverty, the roll-out of Universal credit and the effects of automation on local industry.

Though interviewing different generations in the local community, Henaff heard how jobs were being lost to new technologies, from car manufacturing to retail. “I thought that we have to do something,” he says, “It’s not about being able to solve such a massive problem, but I wanted to give more tools to the community. Artificial intelligence and machine learning are just tools and they can be used to benefit private industry or they can be used for social good. That was the start of the project.”

Henaff used the interviews to make a documentary about their fears around emerging technologies and its impact on the town. Then through workshops and co-design, he worked with the group to devise ways to create income for the community. Together, they designed and built machines that float on the coast and use tidal energy to mine cryptocurrencies. Each one creates a small profit – 2p every 30 minutes – but as the group built more machines their income grew. The devices create a supplementary income but also, Henaff hopes, the process replaced negative and passive perspectives on new technologies with positive, active ones. 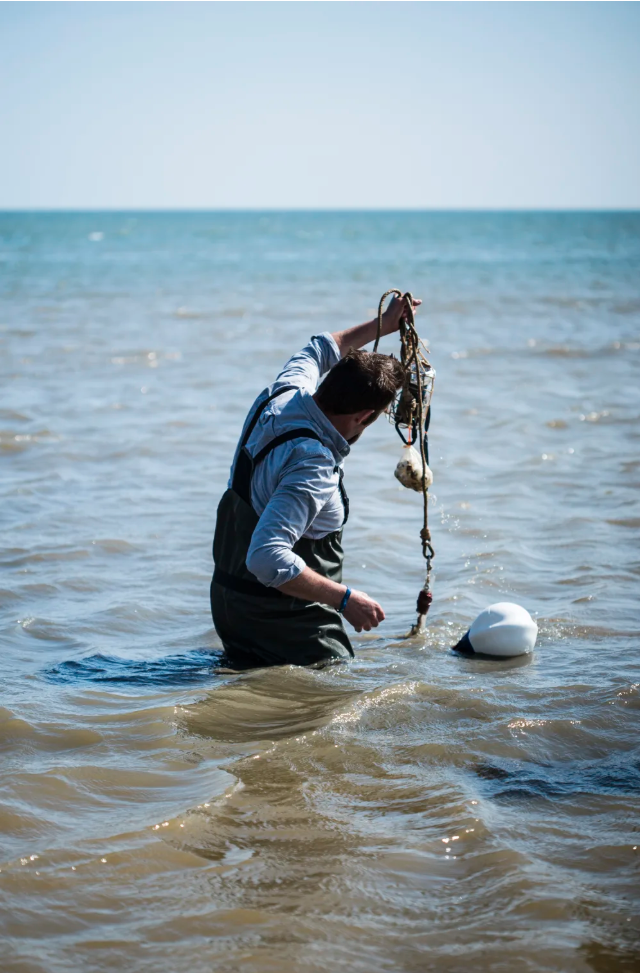 While the project came about because new technologies have reduced opportunities for work in Jaywick, Henaff’s initial curiosity was piqued by the provocation that a fully-automated future will not simply revolutionise work but remove it altogether.

“We define ourselves by the jobs we have. But do we have the right not to work?” Maël Henaff

Maël Henaff has been shortlisted for the MullenLowe NOVA Awards. Click here to vote for his project to win the YourNOVA Award.