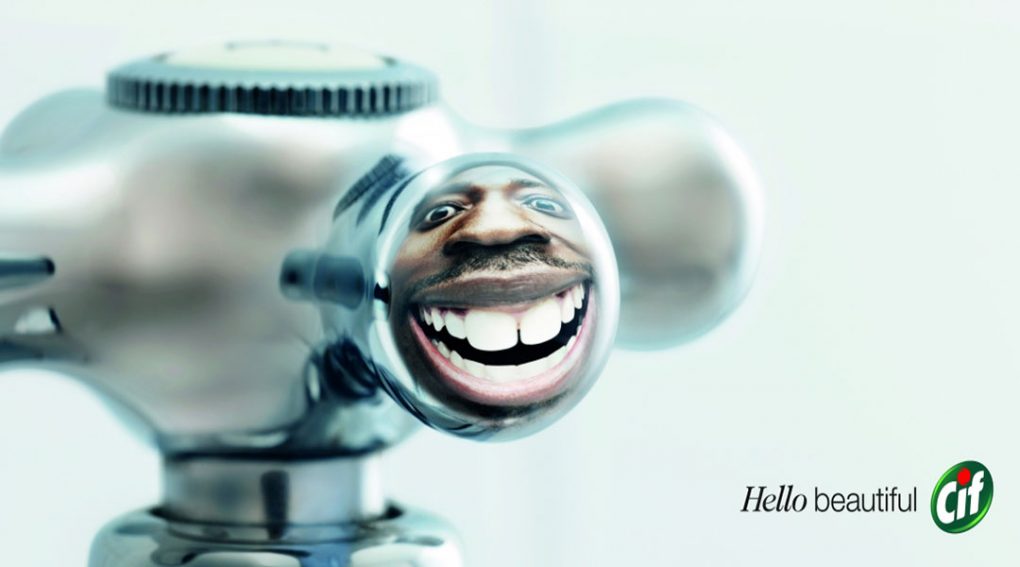 How to create progressive work that shatters outdated stereotypes

Thankfully, no longer is pink automatically for girls, and blue for boys; disability isn’t conflated with inability; sexuality is become more and more recognised as fluid and a very personal decision. In short, we’re beginning to collectively “unstereotype”; and it’s vital that designers create work that furthers and engenders breaking away from outdated stereotypes of people.

It’s that sort of progressive thinking and boundary pushing that’s at the heart of the MullenLowe NOVA Awards, a partnership between creative network MullenLowe Group and London-based art school Central Saint Martins. As well as MullenLowe Group sponsoring the Central Saint Martins degree shows, 2018 is the eighth year of the awards celebrating “fresh creative talent” and the “most exceptional work” from across the college.

“As a global communications network, with creativity and challenger thinking at our core, the Central Saint Martins degree shows are an exciting opportunity to experience creativity in its purest form,” says Jose Miguel Sokoloff, President of Global Creative Council, MullenLowe Group, and Chief Creative Officer, MullenLowe Group UK. “The work from these brilliant young minds never fails to inspire.”

As Sokoloff points out, the awards benefit students through giving them the confidence to apply their thinking beyond the educational environment, and “thereby supporting progressive problem solving that benefits the world and touches every one of us.” But they also benefit his company, with established creatives drawing inspiration from the bold, new ideas students come up with.

This year will see 1,300 students graduate from Central Saint Martins, and five MullenLowe NOVA Awards will be presented to students “whose work represents truly original creative thinking and execution,” says Sokoloff. Shortlisted work can be viewed at the degree shows and the winners will be announced in July 2018.

One of these awards will be the Unilever #Unstereotype Award, which will “recognise inclusive, forward-thinking creative work that breaks away from limiting and outdated stereotypical gender portrayals.” It’s not just about broader ideals around doing good – progressive adverts are found to be 25% more effective than those featuring more traditional portrayals of gender, according to Unilever: “So, beneath the vital societal reasons for change, there’s a compelling business case too.”

The award forms part of the work of the Unstereotype Alliance, which launched last year as a partnership between UN Women, Unilever and industry leaders including WPP, IPG, facebook, Google, Mars, Microsoft and J&J. The global Alliance aims to banish stereotypical portrayals of gender in advertising and all brand led content.

Aline Santos, Executive Vice President of Global Marketing for Unilever, says: “We want to portray women in roles that relate to their aspirations and broader achievements rather than just their responsibilities. We don’t want to show women as just supporting our product or supporting someone else. That isn’t what women are, and it isn’t how women see themselves.”

She adds: “We also want to show women with three-dimensional personalities that feel authentic – people who are funny, caring, strong, thoughtful. It is personality that ultimately generates interesting people and hence interesting communications. When it comes to appearance, we want to show women positively and uncritically. That means thinking harder about how we demonstrate beauty in a more diverse, positive, and in-perspective light.”

So what exactly are the judges looking for at this year’s NOVA awards? Among the priorities are social work, projects that question society’s status quo and “present bold visions for its future”; processes that show students pushing the boundaries of making and current thinking and that “stretch creative ability to its limits”; and execution that demonstrates not only a beautiful final result, but one that’s skilfully crafted.

Professor Jeremy Till, Head of Central Saint Martins, and pro vice-chancellor of University of the Arts London says in the work of previous NOVA winners, what’s stood out is creativity that’s “right on the edge of its disciplines.” He adds: “it’s often provocative, often challenging.”

Ultimately, it comes back to that idea of “unstereotyping” – making work that reflects progressive thinking and breaks away from outdated stereotypes of people. In order to make such work, you must, of course, first recognise such stereotypes in the first place, in order to challenge them and smash them. Here, with the help of MullenLowe Group, we present a few tips on how to do just that.

Consider what ‘beauty’ really means, and our perceptions of such words

MullenLowe’s recent work for cleaning product Cif is a fantastic example of using humour and smart, succinct copywriting to convey a message and challenge what we instantly associate with “beauty”. The series of print ads use the strapline “hello beautiful” alongside images of distorted, grinning faces reflected in shiny hobs, taps and other household surfaces. The faces are beautiful in their own way, but the squeaky clean surfaces are certainly things of beauty – all thanks to Cif, of course.

Challenging the lineage of creative work while confronting female stereotypes

Take the 2012 Bodyform ad, for instance: a hilarious riposte to a Facebook post from a man named Richard, calling out the sanitary towel brand for having “lied to us all these years,” once he realises that the realities of women’s periods aren’t as the ads have implied: “There was no joy, no extreme sports, no blue water spilling over wings and no rocking soundtrack oh no no no. Instead, I had to fight against every male urge I had to resist screaming wooaaahhhhh bodddyyyyyyfooorrrmmm bodyformed for youuuuuuu as my lady changed from the loving, gentle, normal skin coloured lady to the little girl from the exorcist.” (sic). The ad is clever in not only overturning stereotypes about women – that they don’t fart, for instance – but in simultaneously overturning stereotypes in adverts, too.

Flip stereotypes on their head (or at least, their hair)

Buenos Aires-based Ponce’s Luigi Ghidotti and Hernan Ponce created ‘Not Just a Pretty Hairstyle’, a campaign for Axe Argentina that demonstrates a broad sense of humour and wry self-awareness for the brand (Axe is known as Lynx in the UK.)

Directed by Megaforce with music by Salmon Osado, the ad shows men with great hair in a variety of guises, showing off all kinds of skills: pointing out Orion’s Belt in the night sky, for instance, or de-wobbling a pub table with a coaster, skilfully cutting onions or neatly folding fitted sheets. The ad says: these gents are more than their hair, they’re multifaceted, smart, helpful individuals.

It’s a smart call at a time when similar moves are being made in ads targeting women – showing they’re more complex and valuable than just their looks. Thanks to the simplicity and flair with which these dudes can style their hair with Axe, they can get on with those important things. Ha! 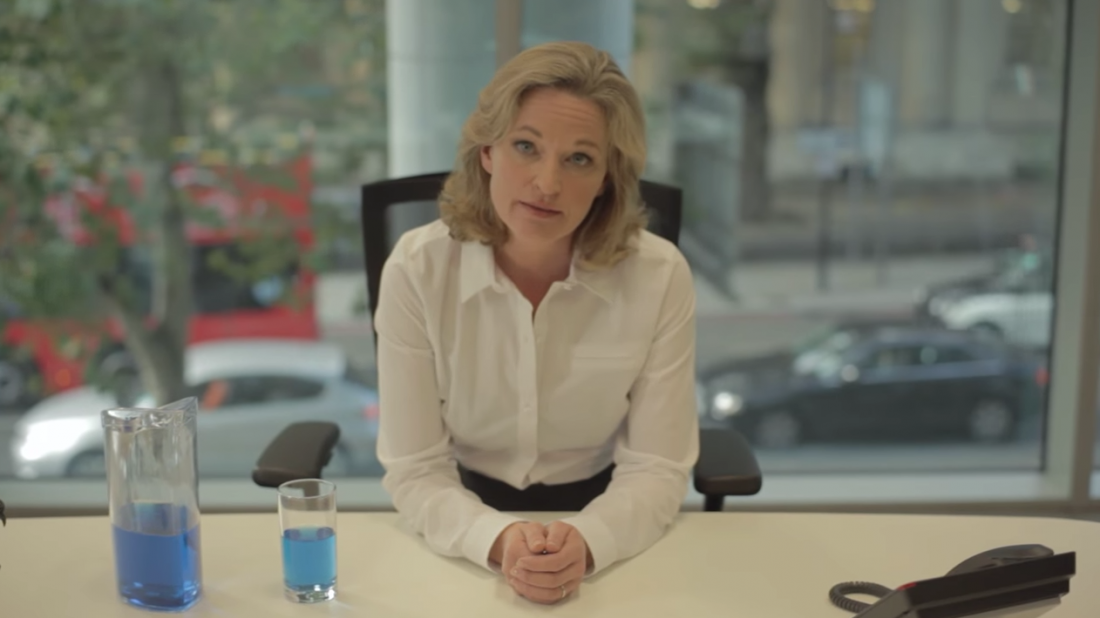 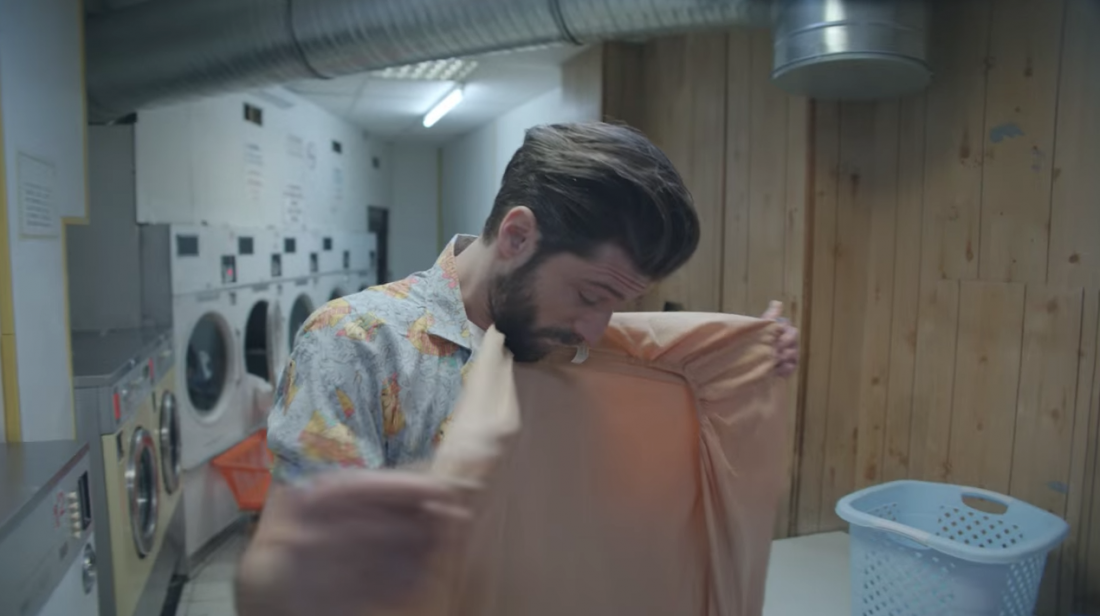 One of the judges for the NOVA awards this year is CSM grad and jewellery-maker Hannah Martin, described by Vanity Fair as a woman who “could make a marshmallow edgy if she put her mind to it.” Martin founded her eponymous brand in 2006, creating androgynous pieces initially billed as “jewellery for men, that girlfriends could steal.”

Confounding stereotypes of what “masculine” or “feminine” jewellery means, her pieces look to go “beyond gender,” and are inspired by music and “the darker side of what makes us human.” Martin, who is also a long-standing visiting lecturer at beloved Central Saint Martins, says that in judging the awards this year she’ll be looking for “something that captures my heart… It’s definitely a gut feeling,” she says. “I haven’t got one thing I’m searching for, just make me feel something!”

Her advice for young creatives looking to make great work that implicitly makes a difference – as hers does – is to follow your heart. “I feel I’ve done that and I’ve tried not to sway away from it,” she says. “You get a million different types of people giving you advice, but follow your gut and it’ll all work out.” 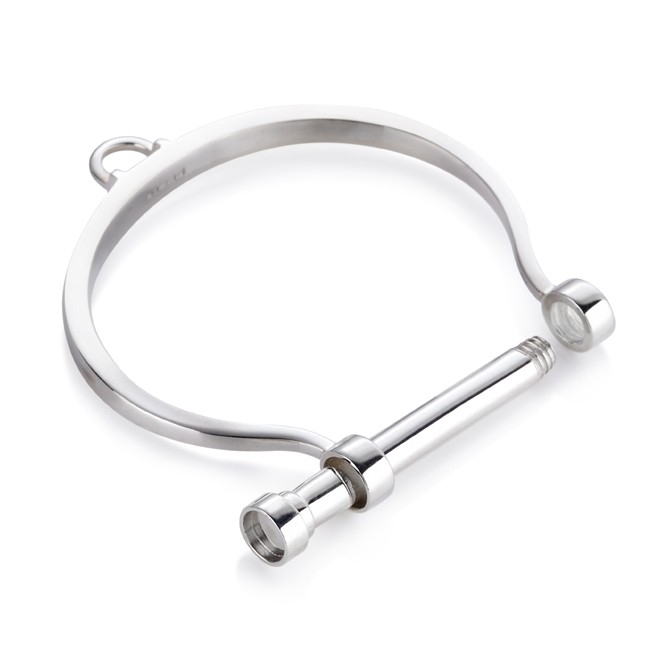 Another great piece of creative challenging how we discuss and perceive women or femininity from a period-focused product was Always’ Run Like a Girl campaign, directed by Lauren Greenfield. “When the words ‘like a girl’ are used to mean something bad, it is profoundly disempowering,” she said. “This simple phrase can have a significant and long-lasting impact on girls and women. I am excited to be a part of the movement to redefine ‘like a girl’ into a positive affirmation.”

Sport England’s This Girl Can campaign took a similar stance in an ad “designed to inspire you to sweat like a pig – and feel like a fox while you’re doing it,” as The National Lottery, which supports Sport England, puts it.

Be creative with products directly, not just campaign work around them

Another major stereotype brands and creatives are working to help dismantle is that around perceived “difference” between people based on their sexuality. Brazil-based David the Agency worked with Burger King on its 2014 San Francisco Pride campaign, creating a “limited edition” Proud Whopper burger, wrapped in rainbow colours. When people bought the burger, they naturally searched for what made it different to a normal whopper. Turns out it was nothing at all, the message being that we’re all the same inside.

Once again, this year the winner of the MullenLowe ‘YourNOVA’ Award will be chosen by you! This is your chance to get involved and vote online for your favourite piece of work that made it to the MullenLowe NOVA shortlist. Voting will open on Monday 25th June and will close on 2nd July. For more information about the MullenLowe NOVA Awards visit www.mullenlowenova.com.