One Year On: Cybi Williams 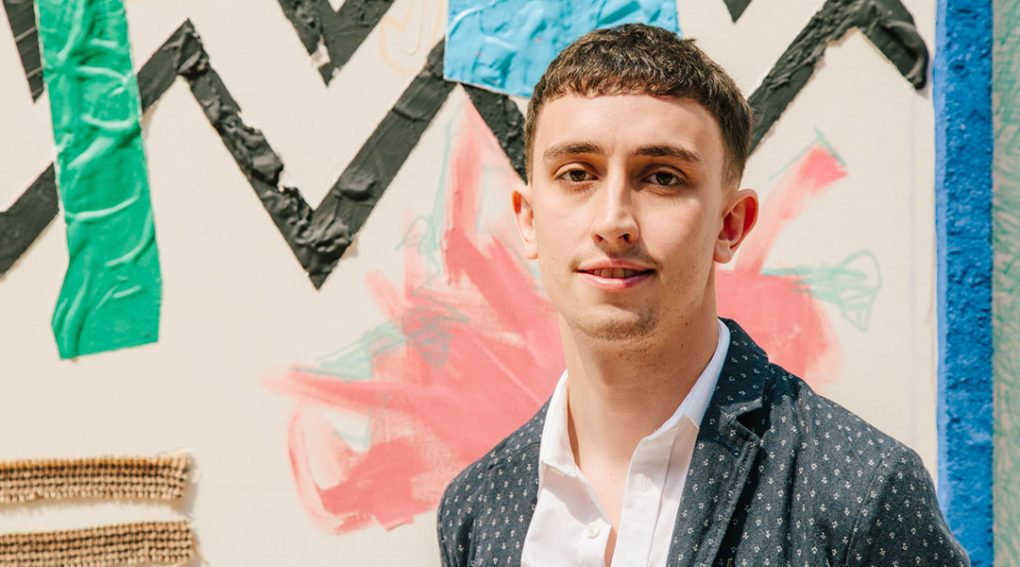 In his final year project, Cybi Williams’ series of paintings showcased bold colours, textures and shapes to prompt the art world to reconsider what art is and urge them to adapt beyond the gallery space. The work was accessible, transparent and relevant, which is why he was named a Runner Up at the 2018 MullenLowe NOVA Awards.

With the 2019 MullenLowe NOVA Awards just around the corner, we caught up with Cybi to see what he’s been up to in the past year.

What have you been up to since winning a MullenLowe NOVA Award?

How has winning helped further your work?

It’s helped further my work in two ways. The money went a long way in kitting out my studio and meant I’ve been able to do new collections for my two solo shows which I wouldn’t have been able to do otherwise.

But also, I think it was a really healthy start to my career having something to show that someone believes in me.

Have you done anything exciting with the prize money?

I’ve bought some tools and I’ve made a lot of new work which has meant I’ve been able to develop a lot. It’s been very exciting for me and I hope it’s exciting for people who like my work.

What are your plans for the future?

I’m still doing part-time work behind a bar but the aim is to be doing creative work full time. I don’t know whether that will be painting as such or branching out into TV or film. It would also be cool to open my own gallery!

Find out more about Cybi’s work and upcoming exhibitions here